A very warm welcome to BD who found us on the internet. We hope you had a great time.
In the tradition of all newcomers, BD was miles earlier than anyone else (i.e. on time) and so we had a quick game of

MC uncharacteristically rolled some great dice and got to the grand score of 13 in only a few turns.
BD made it to 3 and then went for broke, did an amazing run to 11 but had to bow out what with all the shotgun blasts to the face. 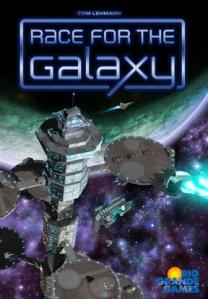 had been the most voted for so out it came. Thankfully PH did turn up before we started.
Having been long enough since we last played this, we were once again bamboozled by those bloody rules. Got there in the end.

Keeping to a theme we then played 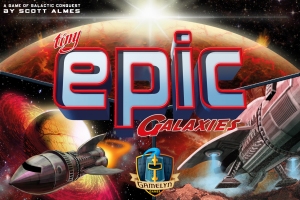 Dice were rolled, ships were flown, planets were colonised, dice were re-rolled. 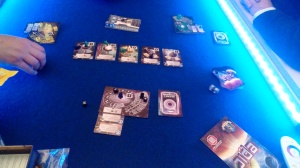 With a few minutes left we played