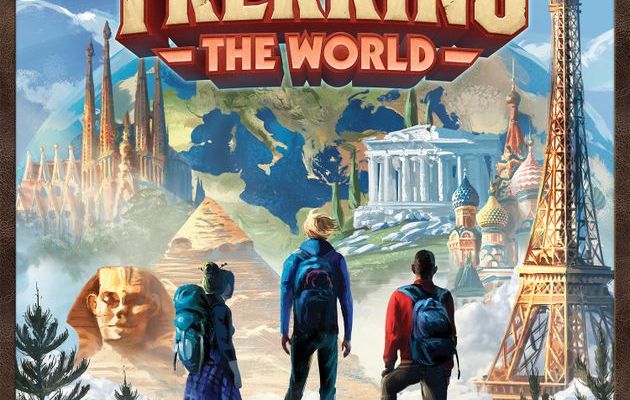 Four of us again meeting up remotely vie Board Game Arena.
With one of our number running a bit late, we thought we’d start with:

from Kosmos.
However, I had to have my computer rebuilt due to a dead graphics card so had to log into everything again, and couldn’t remember passwords, etc. etc. etc. By the time I had finished faffing we were all present. We played the game anyway.
This was my second time playing it, and there is a lot going for this game. It’s biggest hang-up is that your actions really are at the mercy of the other players, but you can befuddle them as much as they do you.
Final scores:
Emily: 38
Malcolm: 36
Paul: 42
Phil: 30
Well done Paul, but there wasn’t very much in it.

Next Emily introduced us to:

from Underdog Games.
She explained the general rules and off we went across the globe, having forgotten some of the key rules.
Nevermind.
I think I knew what I was doing this time and would like to give this game another go.
Final scores:
Emily: 84
Malcolm: 63
Paul: 58
Phil: 87
Phil travelled in style, though Emily wasn’t that far behind. Paul lost his luggage somewhere.

To finish off the evening we returned to: 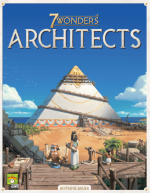 from 7 Wonders: Architects
This is quite different to the original 7 Wonders game but has the same look and feel to it. Lite, without being without substance.
Final scores:
Emily: 36
Malcolm: 38
Paul: 46
Phil: 43
Another victory for Paul. I was third for the third time this evening – at least I’m consistent.
Another great evening of games!